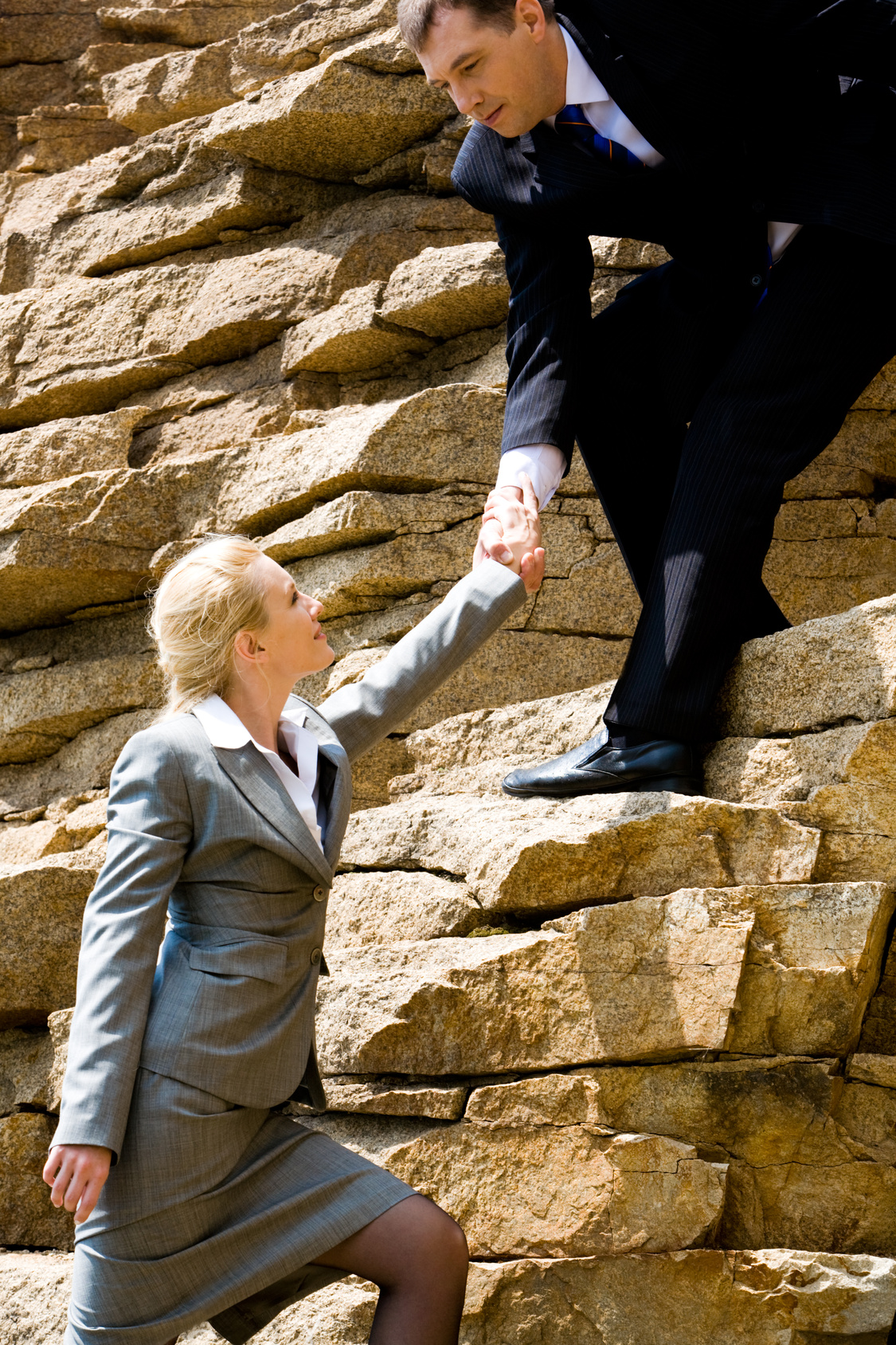 Oprah Winfrey, Sheryl Sandberg, Indra Nooyi, Tina Fey and I all had mentors who dramatically influenced our careers. In fact, we can’t imagine how we would have gotten where we are today without the support and sponsorship our mentors provided.

On the face of it, it would appear that the news in a recent Harvard Business Review article that more women than men report having mentors would be good. Yet, men are still getting promoted faster and higher. If women are being mentored so thoroughly, why aren’t they moving into higher management positions at the same rate or faster than their male colleagues?

For years, I have been asserting that all mentoring is not created equal. That’s because the most effective mentoring partnerships include a special kind of support — called sponsorship. Your mentor, or in some cases your supervisor, goes beyond giving feedback, advice or coaching and also uses his or her influence with senior executives to advocate for you and introduces you to industry contacts that broaden your network and access to resources.

Recent research has revealed that high-potential women are actually being over-mentored and under sponsored compared to their male colleagues. And that is one of the primary reasons why women are not advancing. Without sponsorship, women are less likely than men to be promoted to top positions and are also more reluctant to go after them.

Mentors who are willing to sponsor their mentees as well as supervisors who want to cultivate their direct reports can sponsor effectively without adding a lot of extra time or effort to their current responsibilities. Here are some tips to get you started:

Whether you are a mentor or mentee, you can share this article with your mentoring partner and use it as a starting point for a conversation about how you can enhance your work together.

Mentees, never forget, you can be the driver in your relationship and ask for what you need in the way of coaching and support.

Susan Bender Phelps is the CEO and lead trainer at Odyssey Mentoring & Leadership. She is the author of Aspire Higher, true stories of successful business and career mentoring. She helps her clients who aspire higher to get where they want to be.