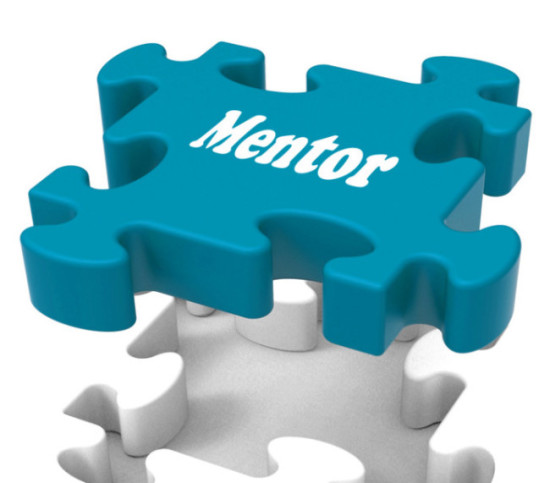 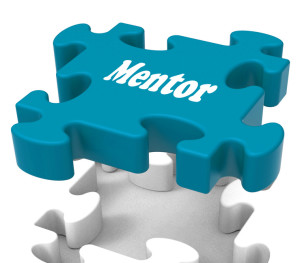 The answer is: probably not. After all, when we look at what is happening right now in the C-suites, we see women are still under-represented. Here are the facts:

It’s hard for me to believe this is the case when we know that women outpace men educationally, currently earning 57 percent of bachelor’s degrees, 59 percent of master’s degrees, and more than half of PhDs. What’s more, women compose nearly half of the workforce, and, increasingly, are filling jobs that require more education and greater skills. Thirty-three percent of all working women have college degrees and more than half of all managers are women.

Are women being kept out or are they opting out?

It appears the answer is: a little bit of both. For the past five years, Bain & Company studied how and why women’s career paths differ from men’s. They discovered that 43 percent of women aspire to top management during the first two years of their position, compared with just 34 percent of men.

Further, at that early stage of their careers both genders are equally confident about their ability to reach a top management position. These findings indicate that women are entering the workforce with great optimism, feeling highly qualified after their success at their universities. However, over time, women’s aspiration levels drop more than 60 percent while men’s stay the same.

Researchers found that among experienced employees (two or more years), 34 percent of men are still aiming for the top, while only 16 percent of women are. It appears that as they gain experience, women’s confidence falls by half, while men’s stays about the same. The researchers also found that there was no significant difference in women’s aspiration levels based on marital status or motherhood.

What You Can Do

As we can see from the statistics, there simply are not enough women at the top to fill the demand for effective mentors for the number of women who want and need them. There is no question that effective mentoring for women will help them advance and improve their staying power if the program starts when they do – when their aspirations are at their highest.

Motivation & How To Stay Motivated